This study would like to examine the influences on Machiavellian characteristic, Equity Sensitivity, and Javanese Culture to Ethical Behavior as the intervening variable. Sample used in this study was auditor at KAP in Surabaya. This study also used path analysis for technique data analysis. 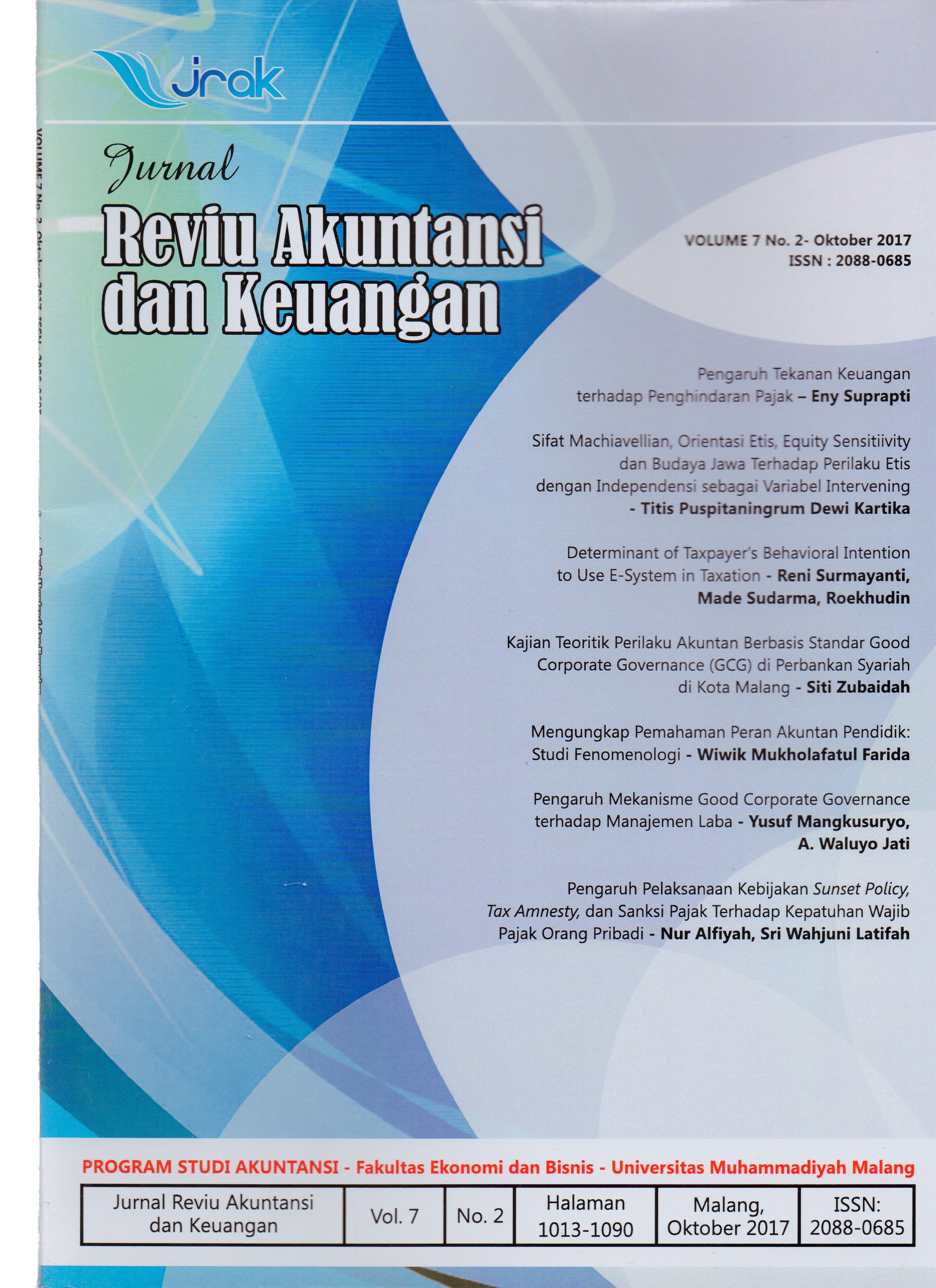 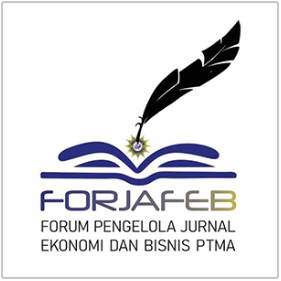 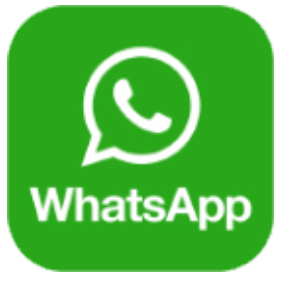 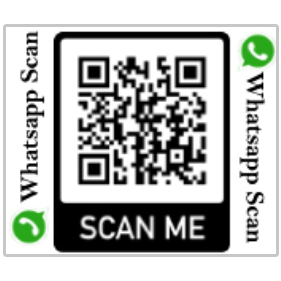