Interpretation of hadith which tends to discredit women, circulates in such a massive way among the people. This has invited a lot of criticism from intellectuals and religious leaders in the country, including women activists in the neighborhood 'Aisyiyah. By using a legal sociology approach, this study wants to examine the views of these activists, especially those closely related to the discourse of gender equality and Islamic law. The data that will be extracted from these sources will be analyzed analytically and qualitatively. This study aims to build an understanding of various interpretations of hadith that are considered gender biased. Historically, the understanding of misogynism in the interpretation of hadith is influenced by the social, cultural and political conditions of the interpreters. The same applies to the interpretation of hadith among the activists of 'Aisyiyah. Meanwhile, normatively, there seems to be a general tendency regarding the absence of efforts to contextualize legal texts within the Islamic legal tradition. The results of this study indicate that overall activists 'Aisyiyah try to contextualize the hadith by using the contemporary ijtihad method as done by contemporary feminist scholars. Ijtihad so that the results are relevant to the current context and in accordance with the moral ideal in the Qur'an equitable. 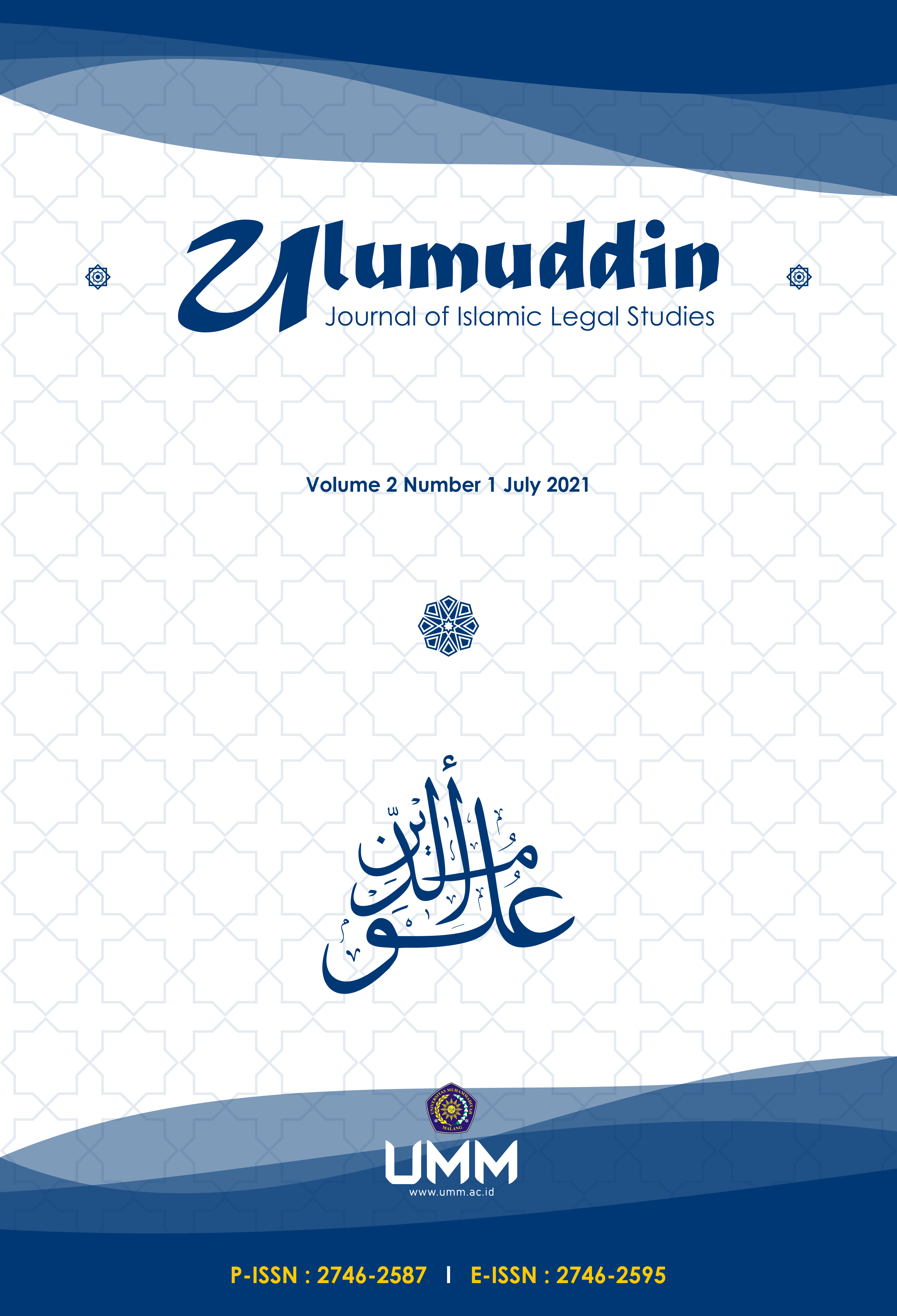 This work is licensed under a Creative Commons Attribution-ShareAlike 4.0 International License.

This work is licenced under a https://creativecommons.org/licenses/by-sa/4.0/